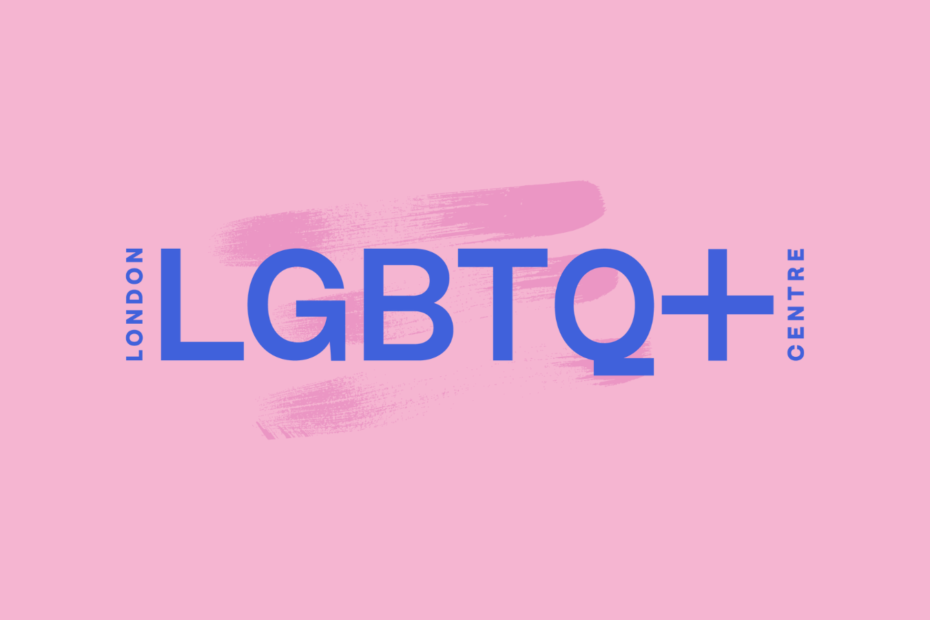 Press release: Over half of LGBTQ+ people in London feel there isn’t much of an LGBTQ+ community in the city

Wednesday 30 November 2022: Marking its one-year anniversary, new research from London’s LGBTQ+ Community Centre has found that half (51%) of LGBTQ+ people in London feel that there isn’t much of an LGBTQ+ community in London outside of Pride and nightlife. While 9 in 10 respondents said that there were not enough LGBTQ+ spaces for people like them, and a similar amount (87%) felt that there aren’t enough LGBTQ+ spaces that are welcoming to people of all backgrounds.

Over a third (35%) also said they do not feel welcome in London’s LGBTQ+ nightlife scene, while 45% said they didn’t think the scene was for them.

Despite this, queer people in London are very clear on the types of spaces they would like to see in their communities, with 61% stating that they would visit an LGBTQ+ space not orientated around nightlife at least once a month. Respondents highlighted the need for a diverse range of spaces to suit the diversity of the community, noting the importance of inclusivity, affordability, and accessibility as well as the need for sober spaces.

This is part of a broader issue for LGBTQ+ people in London, as 85% said that there were too few spaces for the community. Only 6% felt that mainstream services in London were adequate for the needs of queer people, including vital support around mental health, sexual health, youth, and domestic violence.

Many attribute this to the Covid-19 pandemic with 7 in 10 LGBTQ+ people in London stating that the pandemic had a negative impact on the community.

“This report comes as the UK faces uncertainty and it is worrying that so many LGBTQ+ people in our city don’t feel welcomed or supported. Understanding the needs of LGBTQ+ people in London is key to providing essential services that meet those needs. LGBTQ+ spaces need to lead the way by uplifting each other and working together to serve our community.”

This survey constitutes a part of a broader report published by the London LGBTQ+ Community Centre, entitled A NEW QUEER LONDON: LGBTQ+ Communities and Spaces beyond Covid-19. The report includes the results of additional survey questions, responses to qualitative interviews and additional feedback surveys.

An online survey was conducted between August 2021 and November 2021. The results from this survey comprise responses from 502 LGBTQ+ in London. This was a self-completion, open-link survey. The full questionnaire for the survey can be found in the appendix of the above-linked report.

The London LGBTQ+ Community Centre is a sober, intersectional community centre and café where all LGBTQ+ people are welcome, supported, can build connections and can flourish. We work with some amazing charities and groups to deliver LGBTQ+-specific services, alongside a holistic programme of sober events. Our vision is for a more connected, belonging and thriving LGBTQ+ community in London.

It is a Company Limited by Guarantee (CLG) and in the process of becoming a registered charity. The concept for the Centre came out of conversations between friends and was brought to life by a group of volunteers. Since the inception of the project in 2017, hundreds of volunteers have contributed time, expertise and enthusiasm to get us to where we are now. To find out more about our team, visit www.londonlgbtqcentre.org/meet-the-team